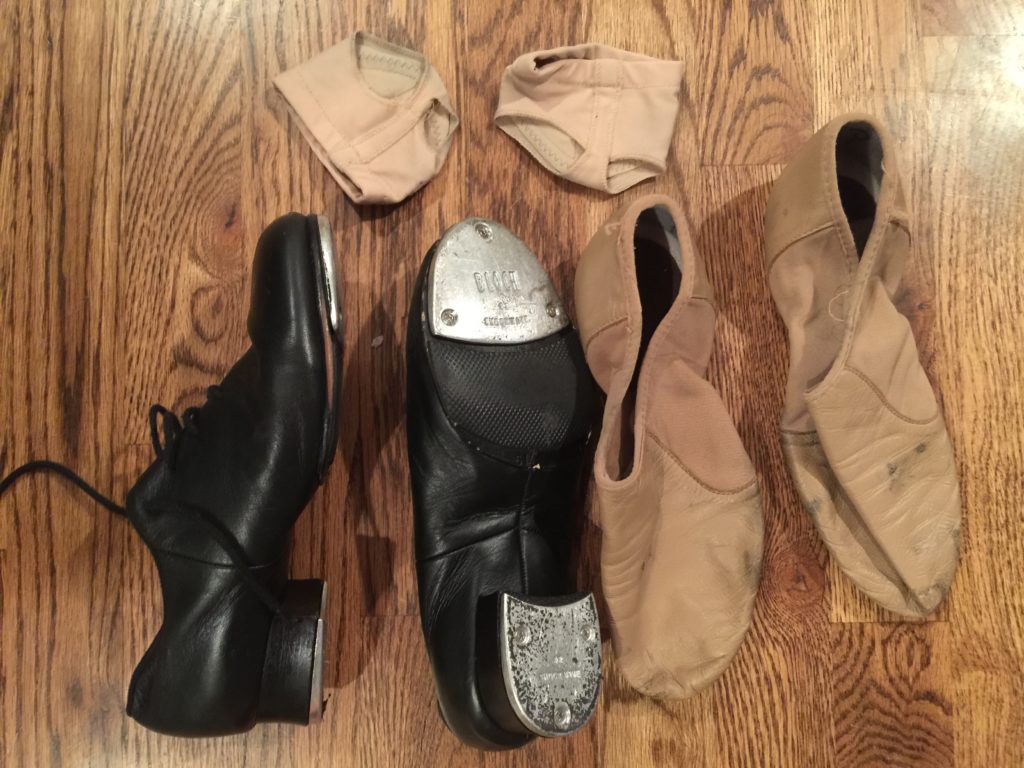 Last week I was trying on a dress in a godforsaken dressing room of doom and there was a mother flippin’ spider hanging from it. Let me repeat that. There was a mother flippin’ spider hanging from the dress. I discovered the spider at the exact moment I pulled the dress over my head. If you know anything about trying on dresses in the over the head method, you know that International Olympic Committee has seriously considered adopting this as a new sport for the 2016 Summer games, or they should anyway. You also know that I was rendered completely defenseless for a good long while there, arms pinned above my head with no foreseeable way in or out of the dress.

Instantly, I broke out in a complete sweat, my heart rate raced dangerously high as I tried to free myself, or an arm, or even an eye to find out just where the dangling spider had landed. This went on for what seemed like a long time. It was not pretty, but probably hilarious. If there were a camera on me I would be retired in Fiji on my youtube money by now.

During this eternity of seeing the spider hanging from the dress but not being able to do anything about it, which was probably about 8 seconds, I have no idea where the spider is. The thought occurs to me that maybe it wasn’t a spider at all. But no, I confirm during the in depth conversation with myself I oddly have time for, it’s definitely on me.

So, I did what anyone would do. I swore more than I ever have in my life, and that’s saying something. I’m thumping around my dressing room, desperately trying to pull the dress over my head, swearing like a crazy person, and no one, not a single person, reacted with even so much as a hint of concern or a, “Hey, lady, are you alright in there?” In retrospect, a lady swearing her head off trying to get into a dress is probably fairly common.

Eventually, I free one arm through the dress and one arm under it. That visual alone should make you see what I was up against. Now I’m frantically searching for the spider. It’s not helping that the dress is black lace. But she wasn’t on the dress. To my horror, I see the spider moving fast and furiously up my body. Up. My. Body. More swearing ensues, along with wild swatting because I’m equal parts desperate to get the spider off me and desperate not to freakin’ touch it. I’m part windmill, part seizure, making faces that will cost me dearly in the wrinkle department some day. Finally, I see the spider calmly jump down. When I see how huge and massively pregnant the spider is all the freaking out I did up until this point was prelude. I’m full-on Carrie from Homeland freak out.

I stood there, breathless, the dress halfway on and halfway off my body, twisted, practically strangling me and caught a glimpse of myself in the mirror. My hair was wild, my eyes were wide, I looked insane. It was then I thought, What in the hell is wrong with me?

I sat down on that weird triangular bench thing, with the dress still askew, and thought. First, How dirty is this bench? Then, How fat are my thighs? But then I thought this…I hate feeling stuck and afraid.

It’s not the first time I’ve had a spider on me and definitely not the first time I’ve experienced operation difficulties squeezing myself into a dress. Yes, I should probably go up a size. But it was the first time they happened at the same time. Somehow this combination allowed me to see that as together as I think I am, I’m really just one spider-dress away from a complete meltdown. I was stripped down, literally and figuratively, facing my reflection in all its florescent-colored glory. I felt sad and defeated and every last thing on my mind about my life and my fears and my heartbreaks and my disappointments came rushing over me. I was sinking.

It’s then I see that little shit of a spider walk off determined to make it across the carpet and find a new dress to birth those babies in and then pretty much die. I watched her for a while with total respect. I mean, let’s not get crazy. She’s not that great. It’s not like she wrote me a message in her web or anything. But if she did it would have said, “Get your shit together, lady.” And she’s right. What in the world am I so afraid of?

Here I was 5’2″, which admittedly isn’t much, but in comparison to the spider, I’m a giant. I’m a giant with opposable thumbs and a thick-soled shoe at my spider killing disposal and I’m afraid. The spider? She didn’t have time for my dramatics. She gave zero fucks about her near death experience with a spastic giant. She was like, “Good luck, my friend. I’ve got things to do before I die.”

“Well, I’ve got things to do too,” I shouted at her, just upping my already crazytown creds in the Nordstrom Rack dressing room. Still, no one seemed concerned I was talking to the spider. Except me. I was slightly concerned.

Right there I decided to be more spider-like. I didn’t stitch together a spandex suit and start fighting crime vigilante style. I’m not completely insane, yet. But I did decide to channel some life is short, badass spider resolve and did in ten minutes what I’d been thinking about doing for four years. I signed up for dance classes.

Maybe it doesn’t sound like much, but I grew up dancing and danced through my entire life until I moved. Everyday I said I’d find a place. Everyday I was too stuck and afraid to do it. For the past week I’ve been dancing again. Tap, ballet, jazz, modern, even belly dancing, because why not? Sure, I can’t move, and the heating pad is my new best friend, but I’m feeling this strange thing called joy.

I don’t know what your “dance” is, but I hope you overcome the fear of it and take the 10 minutes to get yourself started. I also hope it doesn’t take a spider-dress freak out to get there. But remember this…no one has more haters and obstacles than a spider and still they carry on. And dressing rooms? Sure they suck, but maybe seeing yourself in the worst possible light, in all your “can’t squeeze into a dress” glory, is sometimes the best place to come to terms with your flawed, vulnerable self and be reminded that “finding joy” isn’t just a lame, overused inspirational idea, but a life raft when you feel like you are sinking.

PS: I bought the dress. I know, crazy, right? But once I sausaged myself in, it looked really good!

Post Views: 7,196
← Hey Mom and Dad, Applying to College Is Killing My MojoThe Cost of Being Home-Decorating Challenged →