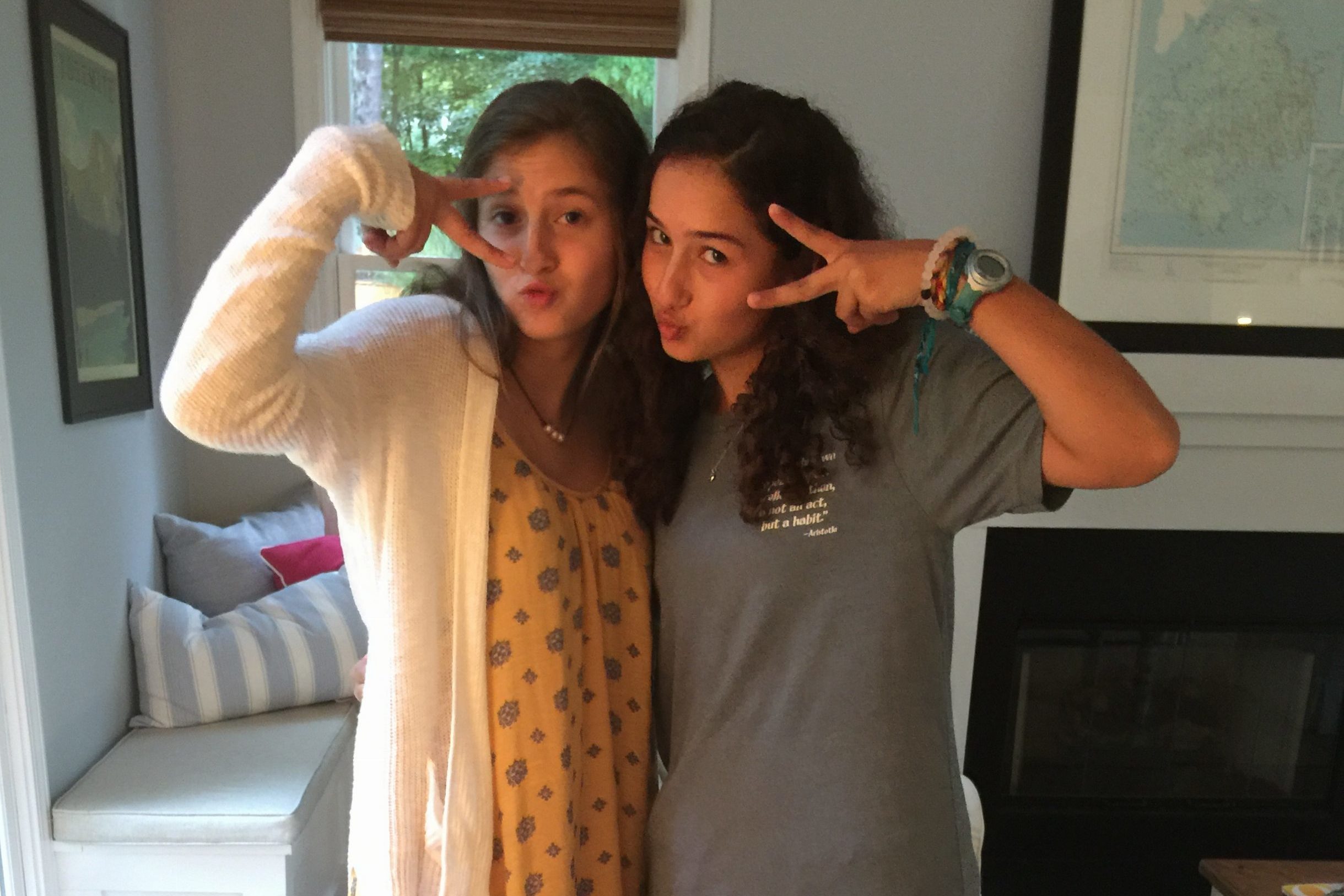 Nestled deep within the quiet suburban setting, we come upon the natural habitat of the complex human, known as The Teen. It is here this group of post-pubescent homo sapiens live out their days unthreatened by outside elements with a constant free and accessible food supply, gathered lovingly according to their preferences. Early research hypothesized such habitat comforts would make these young mammals happy and in a good mood all the time, but…well, not so much.

For centuries, elder mammals known as parents have been bravely living side by side with the teens trying to make sense of this most perplexing and reclusive animal. Here is what the research has compiled.

Nests
Teens seem to have an innate need for isolation and view it as central to their survival. Where once as younger cubs they preferred to be, clinically speaking, “up their parents ass at all times and never shutting up,” that seems to shift dramatically at age 13 for unexplained reasons, especially when parents don’t read parenting books. Upon entering the family home, teenage mammals will immediately retreat without an intelligible word to the safety and privacy of their personal habitats where they roost for hours in their feather-filled nest, known as beds. Much of the teen’s critical developmental time is spent in the nest. It is theorized to have mystical healing and calming effects needed for “chilling out.”

Highly evolved parental units understand the importance of this chilling out time, perhaps from their own experiences, and do not interrupt them unless absolutely necessary. In such cases, when it is deemed there is no other choice, parents proceed with grave caution when entering the nest. Teen homo sapiens are very territorial and can feel threatened and defensive when their nesting space is invaded, probably because they are hiding herbs or hops or streaming Netflix on school nights. Even a friendly “dinner’s ready” can be disarming. Sometimes a younger member of the family who is still considered “cute” and “non-threatening” is sent to pass along the message.

Touching Glass
Because teens value isolation and conversely hate to be alone, they have adapted to experiencing life by touching glass. This is where they hone their evolutionary advantage of opposable thumbs. With great deft and dexterity, they are not only able to connect with life outside the nest, but also experience a range emotions based on selecting emojis, an advanced form of smiley faces. When carefully observed during the glass touching, their facial expressions show signs of emotions they tend to keep hidden from their parents including: happiness, confusion, scowling, and, at times, laughing out loud. Glass touching is the only known gateway to the soul of the teen.

Approaching the Teen
Although in the nest 90% of the time, on occasion, the teenager will venture out into the common areas of the dwelling. Such treks are typically motivated by the need to satisfy hunger or thirst, or the desire to order something on the parental Amazon account. During these rare sightings, approaching a teenager should be treated with great caution. Do not confuse these appearances for signals the teen is open to interaction with the elders. That is referred to as a “rookie mistake.” Parents must keep their guards up and carefully measure their closeness to the teens. Sudden proximity to a parent can startle a teen and send them scampering up the staircase back to the security of their nests.

Slowly. Slowly. Slowly, the parent approaches the teen attempting to gauge how receptive they might be to a question about their life, or say, an inquiry about their day. Some attempts to infiltrate the cloistered world of the teen can result in an unexpected flair of territorial guarding, characterized by the instinctive pounding of the chest and threatening looks of exasperation. If such a reaction is provoked, parents should back away immediately or, in extreme situations, play dead.

Communication
Throughout history, parental mammals desire a close relationship with teenage offspring, reminiscent of the days when the cub was young and in need of constant care and attention for survival. Ironically, during those early years, parents dreamt only of a day when their offspring would “give them a f*cking break” and “sleep late in the goddamn mornings.” Parental units have weak memories and are seemingly difficult to please.

Still, the parents seek to break through the hidden world of teens shrouded in secrecy by using outdated verbal and written communication strategies long rejected by the teens. Attempts by parents to use the evolving language of teens, including the snapping of chats, and the text language of truncated words and mysterious acronyms, have failed, leaving them dependent on nuanced grunts, a spectrum of sighing, and the lumping together of entire sentences into one word, like, “canihavesomemoney.”

Survival of the Teen
Although teenage humans have developed an evolutionary survival strategy of thinking they know everything, their brains are not fully formed, making them vulnerable to poor decisions and the influence of tribe outsiders, also known as friends. Fearing that friends will cause their teen cubs to do something stupid in the wild, elders use the only means of thwarting this brain deficit by directly asking the young mammals if they would jump off a bridge if their friends jumped off a bridge. The effectiveness of this is tactic is scientifically inconclusive, yet researchers are quick to point out that despite that fact, the jumping off the bridge argument has been used by parent homo sapiens for decades. And since the empirical data does show a statistically nonexistent issue of teens mammals jumping off of bridges, it might actually have surprisingly effective outcomes.

Survival of the Elder
Over time, the elder parental units have evolved to increase their chances of surviving the rearing of the teenagers with the drinking of the pressed and fermented grapes and the brewed hops and malt. Much like the nest for the teens, these libations allow the parent to “chill out” and reserve their energy to deal with the issues they deem necessary to address, an effective tactic known as, “picking their battles.” Research shows The Default Parent is more likely to understand and use this technique, while the spouse spending more time away from the family will “never learn” and continually poke the bear, resulting in pointless “empty threats.”

Conclusion
Research shows that parental units who are able to remember being a teen mammal themselves are far more likely to survive the parenting process intact. They recall their own pre glass touching era isolation rituals, including: The cranking of the tunes, the scribbling of the dirty cartoon on brown paper bag book covers, the smoking of the Marlboros out the open window, the laying out on the roof tanning with baby oil, and the talking on the large plastic communication tubes tethered to walls for hours while enduring dirty looks from their own parents.

Successfully raising the offspring to not live in the basement forever entails accepting a reasonable amount of isolation, glass touching, nest Netflix binging, and grunting/sighing communication as it is deemed necessary for normal teenage development. And after years of carrying the young warm blooded mammals on their backs and guarding them against predators and dangerous situation every, single second, of every, single day, smart elders are just tired enough to welcome the isolation needing stage of their offspring’s lifecycle and understand it is their only chance of all surviving.

(Research shows the sharing of this blog will result in the preserving of the sanity and way of life of other parents living side by side with these curiously frustrating young humans.)