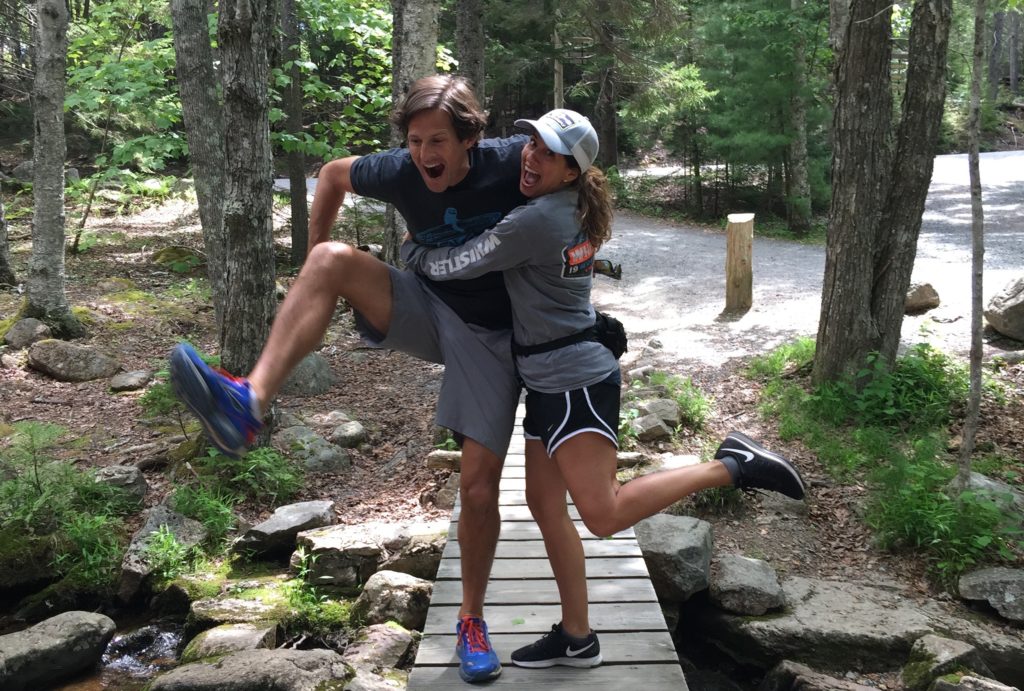 There’s an age-old trick in the conversations of married couples dating back to the days of ancient hieroglyphics, probably. It is so simple, so subtle, so cunning, it mostly goes undetected. It is a harmless pronoun that to the naked ear sounds innocent, inclusive even. But beware. It’s a trap. When someone you are in a relationship with says, “We” followed by anything that needs to be done, please know that they mean “You.”

We should make a to do list for the day. We have to mow the lawn. We need to clean out the linen closet. We need to hunt. We need to gather. You get it.

Now, if there’s a positive to this life partner gem of manipulation, it’s that it defies gender. I know, rare, right? Normally, women are at the ones being hoodwinked into believing their ovaries necessitate some kind of domestic interest and responsibility to take joyful action on house and child projects. Incidentally, they don’t. They mainly just release eggs. Sorry to disappoint. But I digress. Around here, We Means You is an equal opportunity relationship ploy. I just told my husband, “We need to call the plumber about the gas issue.” He didn’t even for one second consider I meant I might call the plumber.

We Means You is not limited to marriage. It’s widely used as an effective tactic for kid sports volunteering, PTAs, and work. It’s brilliant because when you hear that “we” need to do something, and it’s something you agree needs to be done, you get excited about it and find yourself adding to this idea imagining some magical fantasy of a person who is going to do all this awesome stuff until it dawns on you, “Aww, shit. We means me.”

The major downside of We Means You is that there’s no way to change it. Even now that you fully aware of the ruse and can recognize when you’re being played, what can you do? The answer is not much.

Just about every Saturday morning here starts out with me being super lazy, drinking coffee, shuffling around in my fuzzy socks and PJs, generally fucking around, getting nothing accomplished. My husband has typically been on a zillion mile run long before the the crack of dawn and is itching to have a productive day. But here’s the thing…he doesn’t know how to plan it.

In our 23 year well-scripted marriage, when he says, “We need to make a plan for the day,” that’s my cue to get out a piece of paper and my multi-colored Bic Flair felt pens and create a plan that incorporates kid events and our individual lists of wants and needs into some sort of masterful blueprint that will suck every waking hour of the day away, efficiently. If I don’t? He’ll wait. Trust me. I’ve tested this theory. He just keeps repeating how WE need to make a plan, growing more desperate, until I crack. And I crack every time. I’ve learned that making the list is far easier than fighting the battle of why I have to be the one to make the damn list.

The truth is that in a well-oiled relationship based in some kind of domestic democracy, where the chores of life are divided in a way that both partners can live with without building up damaging divorce-level resentment, both partners know for the most part who is going to do what. It’s not some great mystery. The “We” approach is just a semi-civilized, albeit manipulative passive aggressive, way to bring up something that needs to be done and firmly remind to the person who needs to do it that they better get their ass in gear and get that shit done, or else “We” won’t be happy. In this case, “We” Means They.

We need to accept that marriage is a lot of silly things, but at least it ain’t boring.

The Six Fighting Words All Couples Know and Hate

Post Views: 10,322
← The Legend of The Fourth of July in My HometownThe Joy of Not Caring About Stuff →