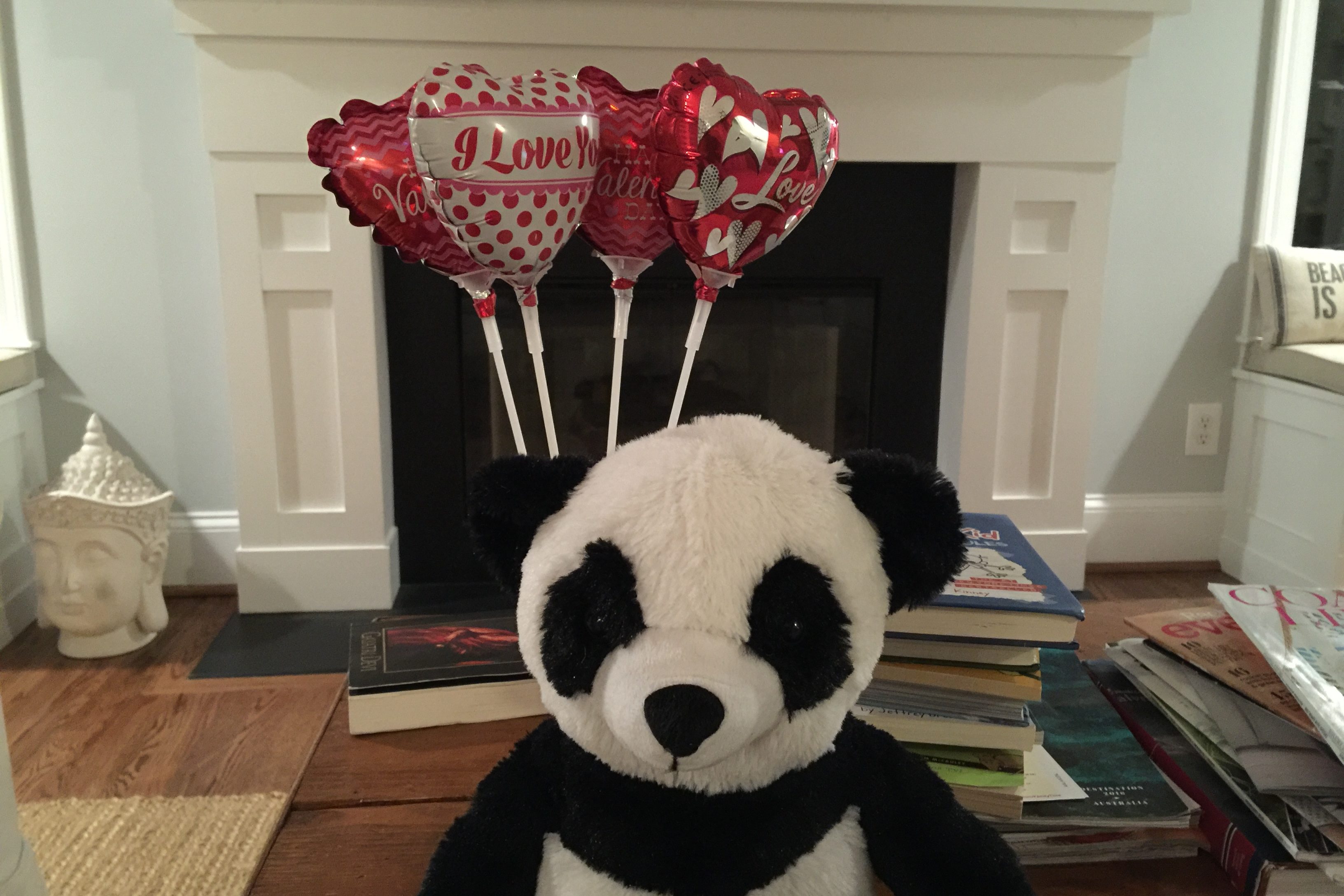 The Vidalia. Like The Onion, Only Sweeter. February 15, 2016
by M.Blazoned

Area Man was surprised when his “cool” wife was upset he didn’t do anything romantic for her on Valentine’s Day. Jason Reston of Portland, Oregon was confused because his wife is not the type to want a fancy overpriced dinner out with champagne and roses.

“I thought I knew her,” he said scratching his head. “I just never thought she was the kind of woman who would want me to do something to make her feel special on Valentine’s Day.” Jason went on to say that he wished there were some societal clues, or commercials, or a billion dollar business to help him figure that out.

“I wish someone had given me a heads up, ya know. So, I would have known that was a thing women liked on Valentine’s Day.”

“I feel like she’s to blame too,” Jason said while packing his bags. “I mean, she could have told me what she wanted, or even gone out and gotten it for herself and wrapped it from me.” Mr. Reston was very clear that he was 100% supportive of his wife spending a reasonable amount of money on something that would adequately express his romantic love for her without his being involved.

“I’m a romantic and I love my wife,” he added as he checked into the YMCA, “I just didn’t know there was a way or a specific day to express that.”

Post Views: 5,130
← The Default Parent ResumeEnjoy Every Minute of It? Do You Even Have Kids? →