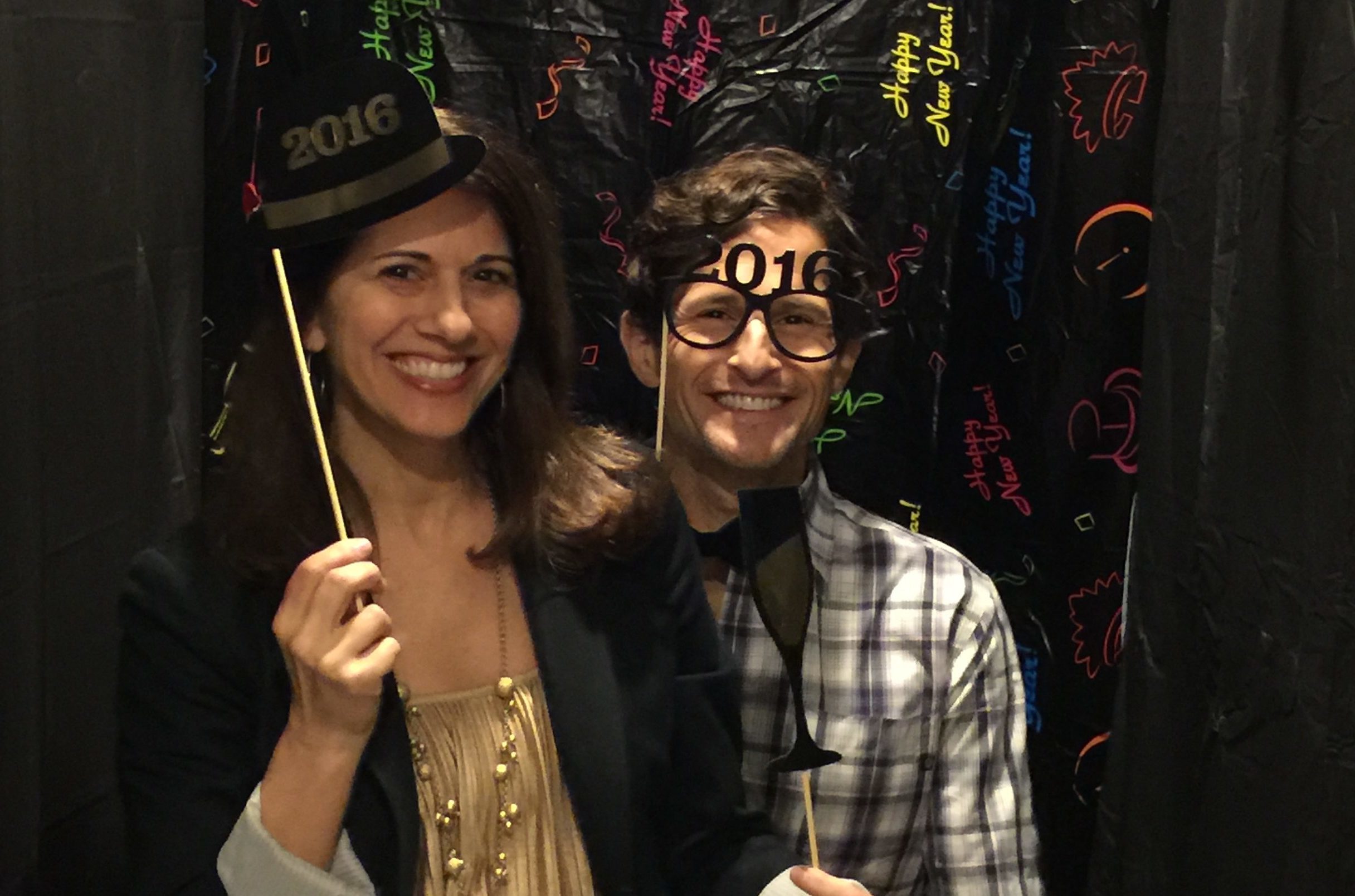 There are so many things about myself I “should” try to change. Here’s the short list because I like myself this morning. I pretty much stopped working out all together when I went from part-time to full-time, and before that I was inconsistent at best. In the past two weeks I’ve eaten enough sugar-based foods to grow every cell in my body even thinking about going cancerous. In general, I eat like shit. I swear a lot too…a fucking lot.

I barely read anymore. Oh, I buy books, but I don’t actually read them. I lament that I want to learn an instrument, went so far as to get a piano a few years ago, and I’ve never even made a single meaningful overture towards achieving this goal. Too bad the goal wasn’t spending a fortune on a piano. I watch way too much Netflix. I’ve been continuously binging Friends for a few months now and repeated through the series three times…and I still laugh.

My parenting is for shit. I’m now just going with the Osmosis Principle that my youngest learns anything. The older ones? They seem fine-slash-it’s probably too late to undo the damage is my big strategy. My basement storage area looks like I’m considering hoardering as a side career, which I think to myself is better than the Bearded Lady job that the woman who does my threading inadvertently suggested when she asked, unprompted, “Full face?” Wait. What????

This list goes on and on, but thankfully I only think about it in shameful sum total at the end of the year. Why? Because that’s the BS we’ve been fed about the New Year. Right after we’ve given our hearts and souls and money, time and energy to making the holidays special, we jump right into a scathing critical analysis of what’s wrong with us and it’s about as much fun as you might imagine.

Look, there’s nothing wrong with reflecting on who you are and resolving to make some improvements. In theory, I love this idea. In reality, it’s kind of a colossal waste of time for most of us.

What makes me so sure? Experience.

New Year’s resolutions don’t last and I’ll tell you why. They are too broad and sweeping and based in nothing meaningful unless you consider the turn of a calendar page a magical time and space continuum. (Please explain to your kids what a calendar page is. I’ll wait.) An arbitrary change in the year can’t make most of us do anything. We, like normal people, are motivated by much more important things….like spite. That’s right, I said it. Spite. If you want to lose weight, or, I’m sorry, “get fit” like we have to pretend to ourselves now, you will only do it if you are going to a reunion and seeing someone who passed on you. That’s the only proven way to lose a pound.

There are like 2% of the population that can make a resolution and stick to it. They, and I can’t even believe this, have some mystical superpower called discipline and commitment where they willingly get up early every day and train for some ridiculously long race that includes riding a bike a zillion miles and makes my hoo-haa just ache thinking about it. These annoying people are called “enthusiasts” and they don’t need to resolve anything on New Year’s because they are already there.

The rest of us? Please. We give up sweets while eating a cookie. We drive to the gym parking lot and scroll through Twitter until we run out of time. We dust our pianos while we blame our parents for not making us take lessons.

For us, the New Year’s Resolutions are like braces. Sure, you can straighten your teeth, but did you know that they work their entire lives to get back to the crooked spot because they like it better there? It’s like my dear friend said in a wedding toast, “We are who we are, people.” Hell yeah, we are.

In a world obsessed with self-improvement, I say, fuck it. I say that because I swear too much. I also say that because, I get my teeth. No matter how hard I try to correct myself, I ultimately end up being mostly the same.

Not that we can never change. Maybe I’ll learn the piano. Maybe I’ll do a goddamn sit-up. Maybe I’ll stop swearing so much. Well, we all know that’s not true. But, at some point, it might just be easier to accept a few things about myself than try to fix them.

I am who I am, people! Too tired to chase perfection.

When I see the endless books at the bookstore about self-improvement, I think, why isn’t there a Suicide Hotline Prevention number blinking in neon? And then I think, what in the world? Are we really this messed up? I want to put sticky notes on all the shelves that say, “You’re fucking fine.” Okay, maybe just, “You’re fine.” But we all know I never will because I have Netflix, and I’m almost to the one where Rachel and Chandler are eating cheesecake off the hallway floor and Joey sees them and pulls out a fork from his jacket and asks, “What are we eating?” God, I love Joey.

Here’s what I propose. Instead of the annual overthinking of the myriad of things we “should” change about ourselves, why don’t we just pick one or two things that we know we are never going to change and just declare, loudly, to anyone who will listen, that we aren’t changing it. I’m never going to make cute online photo albums of my kids or our epic vacations. It’s never going to happen. And I’m never going to have a yoga practice because, as much as I want to casually mention to people completely on purpose to sound superior that I have a yoga practice, it hurts my wrists. I have baby bird bone wrists.

Ah, that felt good. Your turn. What about you and your lifestyle are you going accept and not pretend to want to change? Because, I promise you, you’re fucking fine.

Post Views: 6,401
← Going Rogue on Christmas GiftsDon’t Celebrate Your Kid’s Half Birthday, And Other Valuable Parenting Advice You Should Ignore →