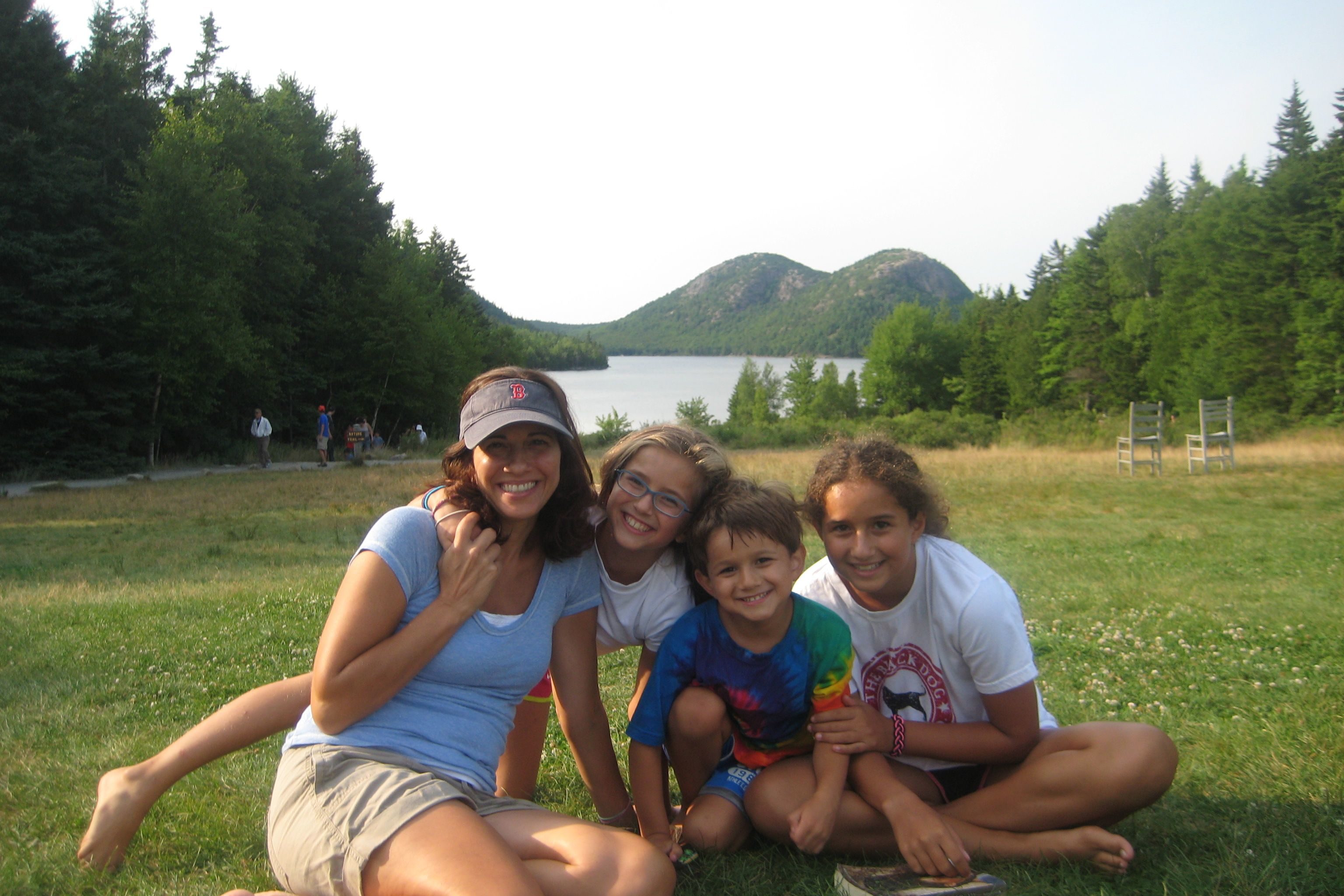 Don’t get me wrong, I’ll happily take a massage and a shout out from the kiddos on Mother’s Day, but after fourteen years, I’ve figured out why it exhausts me too. I’ve boiled it down to these four reasons.

What Do You Want to Do?
It’s a nice question, really. Asking me what I want to do any time, not just Mother’s Day, is nice. Unfortunately, the first thing that went when I became a mother was my ability to make decisions about what I want. For fourteen years, I thought I was an indecisive person. Turns out, I’m not. It’s just that I make so many goddamn decision daily for so many stinkin’ people that when it comes to someone asking me what I want to do, it’s like I don’t even understand the question. What? Me? For reals?

And then I can’t even come up with anything because I’ve lost the ability to know my own mind. Half of me wants to be in a sensory depravation tank far away from the children and half of me wants some unrealistically fun-filled family day that only exists in movie montages. But all of me doesn’t want to decide. I’ve been married long enough to know that although I’m technically being asked, there’s already an idea floating around and my input is really just a formality. Hey, that’s fine with me because I just want someone to plan the day and tell me what time to be ready. Or at least offer me a multiple choice question. That’s all I can handle at this point. 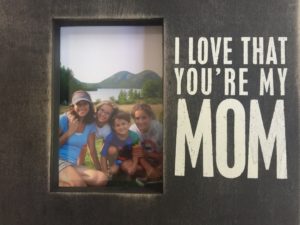 Pressure and Expectation
I feel sorry for my husband, nah, all husbands. There is way more pressure on them to make Mother’s Day magical than there is on us for Father’s Day. We’ve all bought into the idea that Mothers are this special combination of martyr, saint, and queen who should to be worshipped for her many, many sacrifices. And somehow Dads are turds who golf all weekend and just need a new tie or some underwear. Don’t blame me. I don’t make the rules and my husband doesn’t even golf. 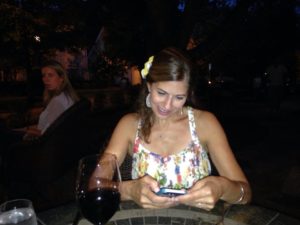 The Mother Formally Known as Meredith
There is already enough emphasis on female humans to completely identify only as Mother. For thirty years I was not a mother. I was simply Meredith and, amazingly, still am. Somehow, though, in the eyes of the world, the minute my first was born, I became this mystical compilation of all mothers past and future, lumped together as if we were are own species and should think and act with a collective set of rules I never got.

I never bought into it. Mothers are just human beings, with boobs, who have kids, and yes, some of us do drive a minivan…the cool ones. 😉 But, nothing magical happened when I gave birth that changed who I was fundamentally. Has being a mother added to who I am? Of course. Did it eclipse the me I’ve always been? Not even close. None of this is really Mother’s Day’s fault, but holding onto your non-mother identity can be challenging and I want my kids to see me as a multi-layered, complex, utterly human person and not a one-dimensional caricature of Mother. That’s why I love my birthday way more than Mother’s Day! 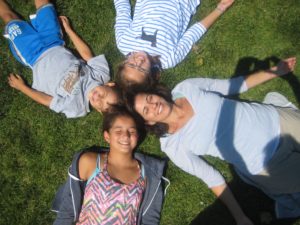 It’s Totally Rigged
Mother’s Day is a little like creating an award and giving it to yourself. Here’s the deal. I wanted to have kids. I wanted to be a mother. The kids were not consulted. We did not meet with the eggs and sperms to discuss how they felt about being paired up and made into a being. That was our doing. And I wanted it bad. When we had trouble getting pregnant, I was willing to do whatever it took be a mom. So, I do think it’s sort of strange that after all that, we are like, “Welcome to the world my sweet baby. Now you’re going to have to show me how grateful you are for the rest of your life.” We’ve rigged the game! We have the kid, become the mother, and then want to be worshipped and adored for life. It’s actually kind of brilliant if it wasn’t so completely messed up. I fear I’ve given Amway a new idea for the ultimate pyramid scheme.

Enjoying Mother’s Day
I’ve made peace with my Mother’s Day. I think about my own mom and what I can do to thank her for the unconditional love. For me, I think of it as a day to celebrate how lucky I am that my kids came into the world and I get to be the mother who guides them through life. To help them as they figure out who they are and how to manifest their smarts, love and compassion to add to humanity in a positive way. I love that job and it’s taught me a lot about myself, and oddly, requires no thanks at all, except me thanking them.

But, let’s not kid ourselves. I also realize that the other part of being a mother, the non-paying, overwhelmingly mind numbing job of being the default parent who manages the logistics and details that suck the life out of you, is totally worthy of a grateful husband who schedules me a massage, and some appreciative kids who make the day a little special. It’s all good. Just, please, don’t ask me what I want to do.