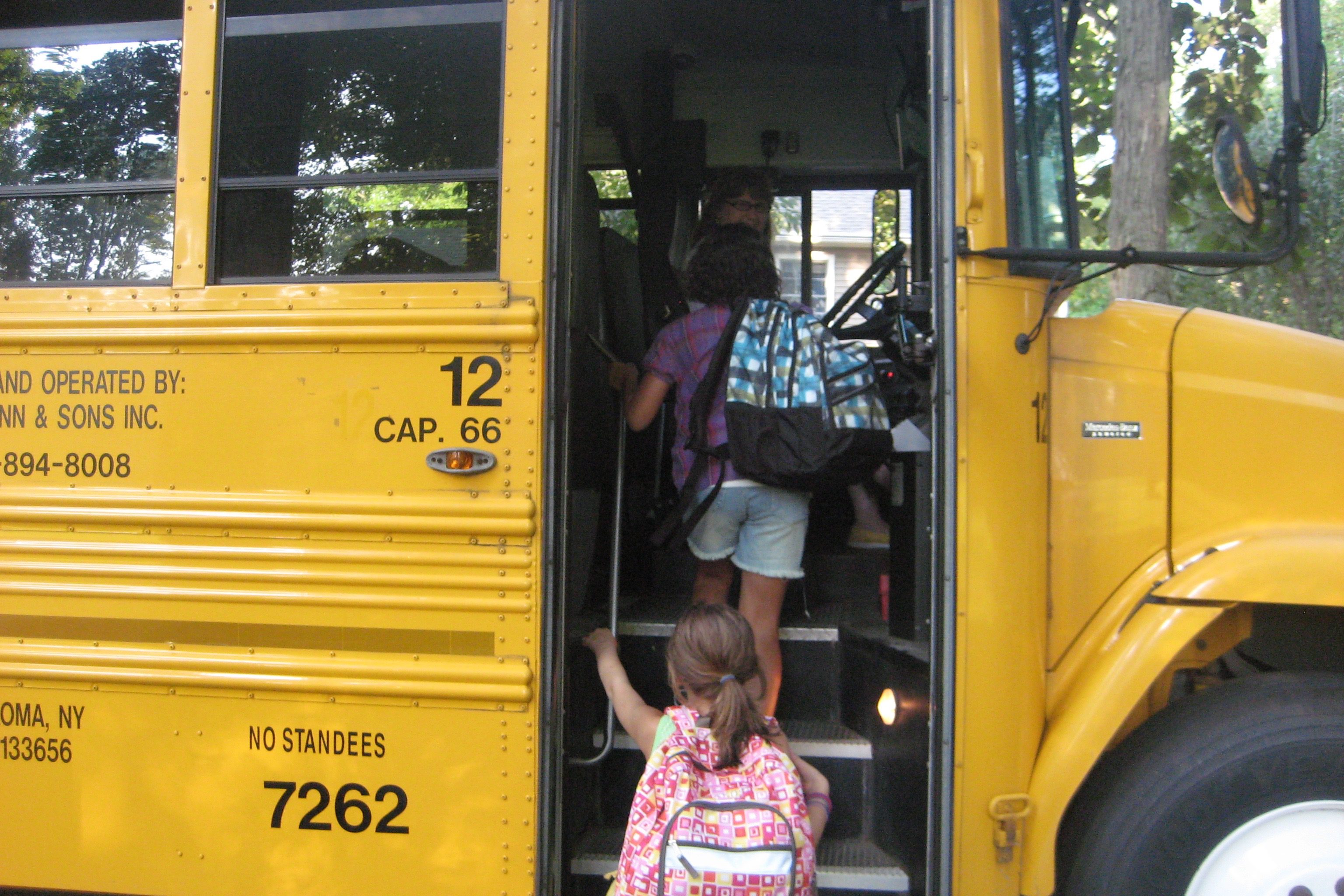 Not to be totally paranoid, but I’m pretty sure September is trying to kill me. Forget December and the holiday madness, there is something worse. It’s called, Back-to-School and it happens in September and every year I barely survive it.

You never see the hell of September coming. You are so overjoyed the kids are going back to school and the 24/7 all-inclusive resort you’ve been running all summer will be shut down for a few hours a day, you foolishly think you will have some free time. Ha! Not even close. You will be sucked into the black hole that is September.

The Calendar
September always looks wide open until suddenly every school and recreational sport coordinates the release of their schedules at the exact same time to test your will to live. You put on the sports… the practices, games, and out of town tournaments you vowed you’d never do because you would never be “that” parent. Oh, you’re that parent, all right. Then you add in the after-school activities, but don’t forget the before-school ones too, because apparently that’s a thing now.

Wait. You’re not done yet. Add the back-to-school nights, orientations, guidance nights, and parent-teacher conferences. It’s okay to cry a little. Now, color code it by child and you will quickly realize that unless you can bend the laws of physics, you can’t humanly pull it all off. You share the doomed calendar with your spouse since he insists on being more involved after reading the Default Parent blog. Right away he calls and says, “Holy, mother of hell, what the f*ck just happened?” And you say, “September. That’s what just happened. Welcome to the shitshow, darling.”

School Supplies
How hard could this be? When I was a kid we were issued a fat red pencil and an eraser the size of a brick on the first day, and that was that. If you lost either, I’m pretty sure you got kicked out of school and sent to work in a coal mine, or something. Now, I spend close to $100 per kid on everything from markers, to notebooks, to a compass and protractor, that, to my knowledge, no one has ever actually used. On top of that, I’m outfitting the classroom with everything necessary to run a sterile operating room. It would be cheaper to just buy each kid a plastic bubble to live in. Not for anything but we survived our school days with a box of industrial tissues, the likes of sandpaper, and a water fountain that tasted like metal.

The Forms
For some reason, each year the schools get amnesia and seem to have no record of you and your children. I don’t understand how in this day and age of data they can’t keep you on file. But they can’t, or they won’t. So, every September you belly up to your kitchen table with a stack of forms, a generous pour of Pinot Noir, and what’s left of your fraying sanity to start from scratch. You write your name, address, email, and contact numbers over and over and over again for each school, each teacher. I have three kids so we are talking roughly 20 teachers between them. It is during this September treat that I long to be a user of hallucinogenic drugs.

The Newsletters
I have three kids at three different schools. I’m looking at about 12 school related emails per week. Last year, I took to Facebook and announced I was no longer reading newsletters. If they can’t tweet it in 140 characters or less, I declared, I don’t need to know. Well, yeah, that didn’t go so well. Take my advice and give into the information beast. Don’t doze off or someone will miss a field trip and you will never hear the end of it. Come September, forget what you once enjoyed in your free time. You like piña coladas and getting caught in the rain? That’s nice dear, but no one cares. Managing the overwhelming influx of school information is your life now.

The Homework
Dear lord, the homework. Forget actually helping them with it, the bar is so low here I’m just trying to get my 3rd grader to tell me if he has any or not. “Do you have any homework?” has turned into a complicated question. He talks in circles, circles! Just yes or no, I shout. Just yes or no! And the older ones, with their flash cards, wanting to be quizzed…I hide. I can’t take it. It’s so mind numbingly boring to hear about cell division, I once fell asleep sitting up during a thorough contrasting of mitosis and meiosis. I don’t want to know. School should be like Vegas. What happens in school, stays in school.

Open House
Open House, otherwise known as the least amount of fun you can have while paying a babysitter, is now your date night. You get to follow your kid’s schedule and live an abbreviated version of the daily hell of being back in school. There’s no cell signal and the whole place smells vaguely like feet, but if you need an antibacterial wipe, they’ve got plenty. You work hard to feign the appropriate amount of interest in the grading criteria and subject matter, avoid eye contact with the volunteer recruiters, and try not to embarrass yourself in the hallways, all the while dreaming of your pajamas and Netflix queue. So, basically, you do the same stuff your kid does there all day.

Picture Day
Really? Just, really? Is there no other month to have Picture Day other than September? I finally think I’ve got a handle on things, and boom! Picture Day…x 3. It’s my breaking point every year. Another check, another event on the calendar, another form, another thing to remember. But I don’t remember. My kid is unshowered and wearing a Disney t-shirt that is two sizes too small. Still, every year this sucker plunks down a small fortune to purchase horrible photos of her children that will sit in a junk drawer in the kitchen until the end of time, where they belong.

Well, September and back-to-school be damned. I survived another one. No one is happier than I am to turn the calendar page to October. Halloween? Whatever. A few costumes and a bowl of candy? Bring it on. November? I’ll see your drunk belligerent uncle on Thanksgiving and raise you a drunk belligerent middle-aged woman who’s been silent too long. December? I’ll move the shit out of that Christmas elf and sprinkle magic in my sleep. But, September? You, I dread. No month can bring me to my default parent knees quite like you. Until we meet again…
Share Away! Your friends need to know where you’ve been…

"September is the Worst": https://www.mblazoned.com/september-is-the-worst/