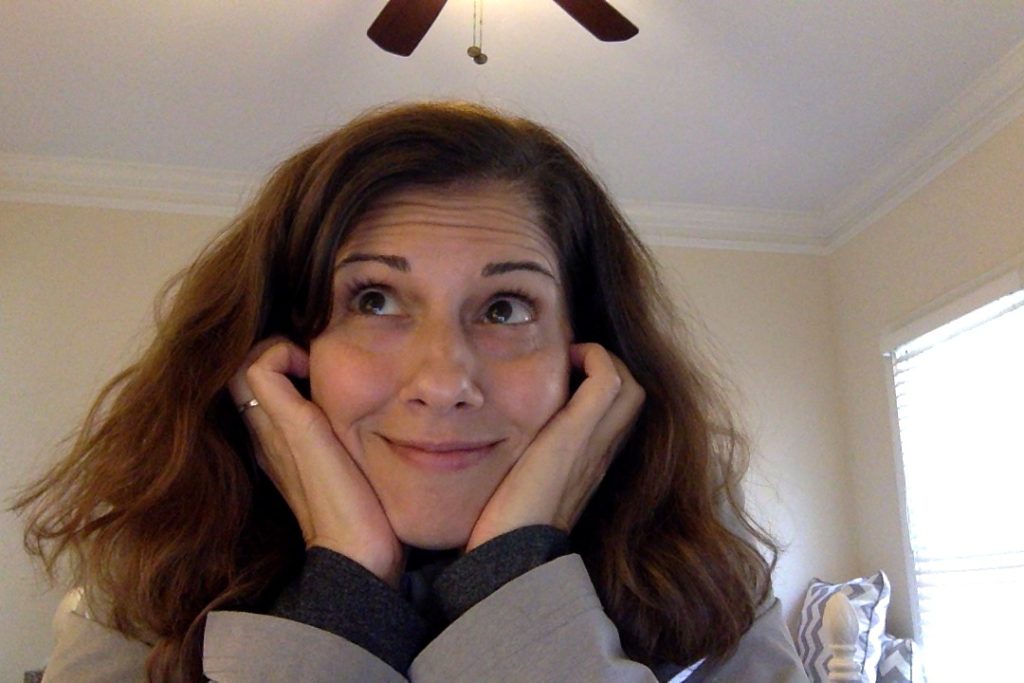 Someone started a comment to one of my blogs with, “Not to be nitpicky, but…” and then, shocker, went on to be nitpicky. She offered some handy facts no one asked for or needed to refute my comical musing on a subject. Not sure how reading one of my admittedly factless blogs prompts someone to spend their free time amassing research to disprove my point of a view expressed in the moment as a disjointed stream of consciousness, but it happens. Not to be nitpicky, but I’d like to buy her a drink and get her to relax a bit about life.

It got me thinking that anytime you start a sentence with the words, “Not to be nitpicky, but…” you should just stop talking, or typing. Because 10 out of 10 times, you are about to be very, very nitpicky. And as much as you might think your nuance is so incredibly important that it transcends the dickishness of being nitpicky, umm, it doesn’t. I’ve never met anyone in the world who likes being nit-picked….except, maybe, a kid with lice. And even they will be rightly irritated by the tediousness of the whole process.

And the same holds true for all similarly useless declaration starters. In case you aren’t aware of what they are and what they really mean, as always, I’m here to help!

Not to be mean, but…
I can assure you that whatever you say next, I don’t want to hear. That declaration set-up strikes terror in my heart of what it was like to be at a middle school slumber party when someone decided it would be a fun game to point out each other’s flaws. If you find those words coming out of your mouth, nah, in your head at all…just stop and do us all a favor and slap yourself in the face. Hard. No one enjoys a soul crushing. Whatever it is you are compelled to point out about the other person, I assure you they already know, and are probably paying a fair amount in therapy to try to fix or accept. You’re not helping.

Not to be racist, but..
No. Just, no. Stop. What you are about to say is, in fact, racist…crazy racist. The best way “not be racist” is to not finish that sentence, and maybe take a vow of silence, for life. There is no way to save yourself if you finish this sentence. I promise you, no matter what you say next you will, in fact, prove just how racist you are. I can also guarantee it will be the last words I ever hear you say, ever.

Not to be a downer, but…
Oh geez. I’m already pouring gasoline on myself and searching desperately for a match. I just can’t. You are a special kind of dream killer. You can’t wait to rain on my parade, but act as if it hurts you more than it hurts me. Yeah, it doesn’t. If you hear yourself say these words, ask yourself, “Do I want to have friends?” If the answer is yes, stop talking and stop finding weirdio glee in crushing other people’s spirits. There are two kinds of people in this life…those who believe that a rising tide lifts all boats, and those who just take out a shotgun and randomly shoot holes in your boat while you are happily sailing along…to be helpful. WTF? These are not my people.

With all due respect…
Ut, oh. Looks like a gobsmacking lack of respect is surely coming my way. Ha! This one isn’t even veiled. Just reading the words bristles every hair follicle on my body and triggers my fight or flight hormones. I’m like that robot on Lost in Space frantically flailing my air duct tinny arms, repeating, “Danger…danger.” Starting out your totally disrespectful comment with this phrase makes you a master of a certain kind of passive aggressive concept the devil has an entire school dedicated to in hell. However, I do appreciate the heads up that you have zero respect for me and something super condescending is coming my way in 5-4-3-2-1…boom! Super. My time on earth is far too short to entertain this personality type. To quote David Spade as a flight attendant on SNL, bah-bye.

In my opinion…
And, while I’m at it, saying, “in my opinion” before you say something is really not necessary. Here’s the deal…I assume whatever you write or say is your opinion unless there is an appendix with citations available for my reference, or a gun to your head. Funny thing, I’ve never met a person who says this before a statement who believes it’s just their opinion. And if you add in humble? Umm, yikes. Nothing opinion-like or humble is about to follow. I’m 46. The only person I’ve ever encountered who seemed genuinely humble was the Dalai Lama, and even he had some unmistakable, accidental swagger.

All of these oh-so tricky declaration starters don’t offer you amnesty from whatever jerky thing you are about to say next. You’re not fooling anyone. No one has ever thought, “Well, that sounded mean or racist or nitpicky, but, gee, I guess it wasn’t because of that disclaimer at the beginning!” If you have something to say, just say it. Own it. And call it what it is. Or you can take the advice I gave to the nit-picker, who didn’t mean to be nit-picky, except for when she was incredibly nitpicky in her comment to me. I told her I had great news for her internal struggle: If you don’t want to be nitpicky, maybe just don’t be nitpicky. It’s really that simple.

Post Views: 13,799
← Getting Honest is Better Than a Root CanalI Wish I Packed My Army Green Pants, A Memoir →