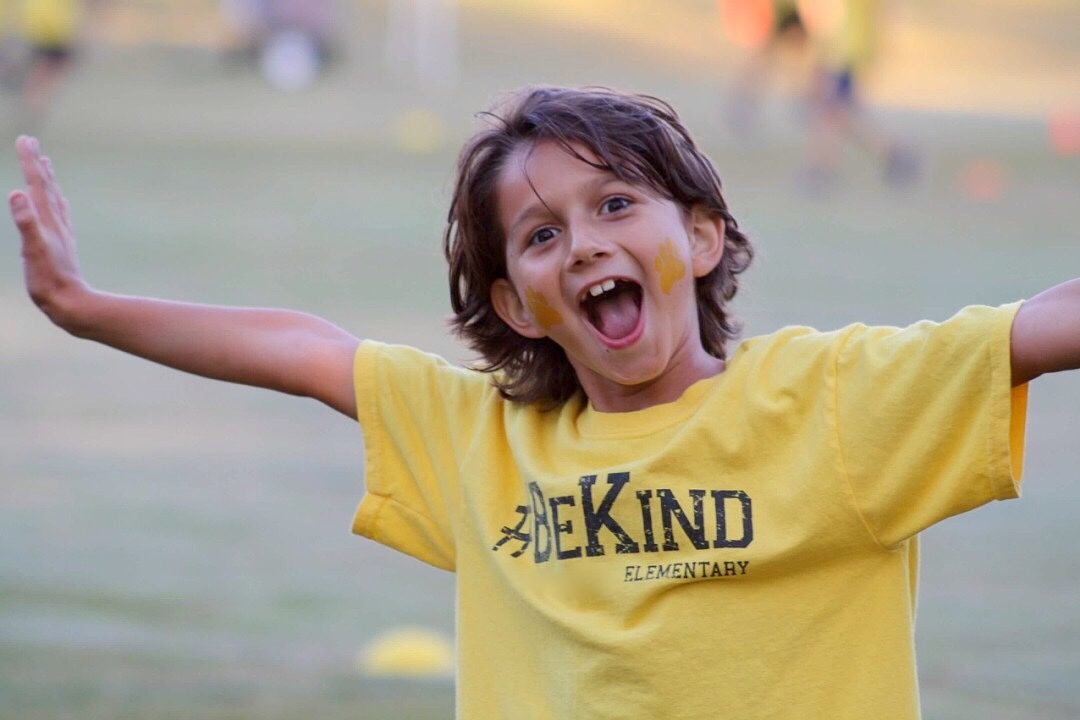 This is my 13th consecutive year with a child in elementary school. It’s also, finally, my last. I’ve done my time and when I get out on the other side, I won’t lie, I will be a changed woman.

When I was sent to the big house back in 2005, I was thirty-five. I had two kids. I had young, elastic skin. I did triathlons. Okay, fine, two…and they were the wimpy kind, but still. Somehow with two kids under five, I had the energy to choreograph musicals in local community theater and abs that looked righteous in a harem costume. I commuted into New York City with a career in corporate recruiting and an office overlooking Radio City Music Hall. I had cute work outfits. I went to happy hours. I didn’t know what bra fat was.

13 years later, I’m pushing 50. I have three kids…that unintentionally spaced out third one bringing up the rear seven school years after the first. My skin in some light looks like someone put a hag curse on me. I don’t even have the bandwidth to go see a musical. My abs are the consistency of a waterbed. I work from home part-time, mostly letting the dog in and out. My office overlooks a spider-filled swing set. I wear the same thing days in a row because no one sees me. Happy hour is me with a gin and tonic, which, if I’m honest, is a pretty good time. I’m engaged in a full-on battle against my bra fat and my money is on the bra fat.

But what has really changed about me all those years in the clink isn’t the normal wear and tear of getting older, it’s that I’ve hardened. It’s no fault of the institution. I love so many parts of the elementary parent life, but after this many years of PTAs, PTOs, PTSAs, principals, endless curriculum changes, unending standardized tests, new teachers, fundraisers, meetings, common core – whatever the hell that is, redistricting, battles to pass budgets, fighting for more recess time, I’m way over all of it.

Look, when I started out, I promise you I was gung-ho. I was still working full-time, and boy did I overcompensate. I followed that old prison advice: Prove yourself right away so no one makes you their bitch. I volunteered in the library, co-chaired school supplies, and worked the scholastic book fair. I created and presented a playwriting workshop session annually. I was even the head Room Parent, twice, I, M., coordinated meetings about class party games, snacks and decorations and didn’t even do it ironically. I took that shit seriously. And still, I didn’t get out early for good behavior.

But something happened to me at about the nine-year mark. They broke me. I had heard every argument ever to be made in an elementary school about education. Cursive? iPads? Both sides fought to the death, and really, whatever. I know every reward and punishment system devised for young children. Move a clip, get a color, funny money. Bottom line, I was always just pretending to care. I’ve endured every debate about curriculum and found I had an almost stunning lack of interest in anything curriculum-related. Sorry, not sorry.

I have encountered every kind of principal and learned not to get too attached to the ones you like or too riled up about the ones you don’t like. I’ve met every type of parent from the normal ones, to the rock stars who make the school awesome, to the “holy shit I think this person might be mentally deranged” ones. Oh, there’s one in particular that to this day I can’t believe is walking the streets freely. Some parents make you really understand the whole shiv thing. You know what I’m talking about. Time on the inside will do things to you.

And I know how I must look to the newbie parents when I sign up for paper goods every time, look at the ceiling when they ask for room parents, breeze in and out of Field Day, mostly on my phone, without working a single game station. What they don’t know is that I did it all for years. They should have a Parent Emeritus title, maybe with like a laminated VIP pass on a lanyard, for those of us who put in our time. We have earned to right to pick the things we want to do like Mystery Reader, Discovery Zone and to not be judged when we are no longer able to muster the energy to light a torch and carry a pitchfork over crappy school lunches or the latest new math. Why are there so many maths? And what is that food? Really, it’s enough already.

It’s not that the fights aren’t important or that I care less. It’s that the fights are, at best, repetitive. And, okay, fine, it’s also that I care a lot less than I used to. I don’t think that makes me a bad person, I think that when you span 13 years at anything it’s tough to muster the same kind of attention, enthusiasm, and interest you once had. What’s a good example for that? Hmmm, I dunno. How about marriage? I’m 23 years into that life sentence…of wonderfulness (Hi Dan!) 😉

Seriously though, I’ve got my eye on life on the outside, man. And by that I mean when you’ve got a senior in high school with a driver’s license, a boyfriend, and college application pressures, the stakes are crazy high, and elementary school, at its worst, seems like a damn picnic. I just can’t seem to get riled up about much anymore.

A couple of years ago I got an email from my son’s third grade teacher informing me, quite dramatically, that he had been tardy five times. Meanwhile it was March and he hadn’t missed a day of school all year. My response? “There is no part of me that cares about this issue at all.” I’m sure she hated me, but it was a watershed moment for me that I was done with making problems out of things that weren’t even close to being problems. She, and all of the County, could stuff those tardies right up their…

If there’s any gift to having your kids spaced apart and spending 13 consecutive years in elementary school it’s perspective. The age span has given me this sort of parental superpower of seeing my older kids thrive despite the horrible teacher, without learning cursive, and even with that stupid math that doesn’t teach borrowing. It’s made me indebted to the incredible teachers who have devoted themselves to teaching kids for nothing near what they are worth. And it’s made me understand that yes, you fight the battles, but never lose sight that elementary school is about staying curious, loving learning, and being kind on the playground. #BEKIND

I’ve got nine months left. I’m keeping my head down, staying out of trouble, and trying really really hard not to shiv anyone before graduation.

And share this blog with the buttons below! xo

Post Views: 40,773
← The Joy of Not Caring About StuffThe Family Dinner Horror Show →