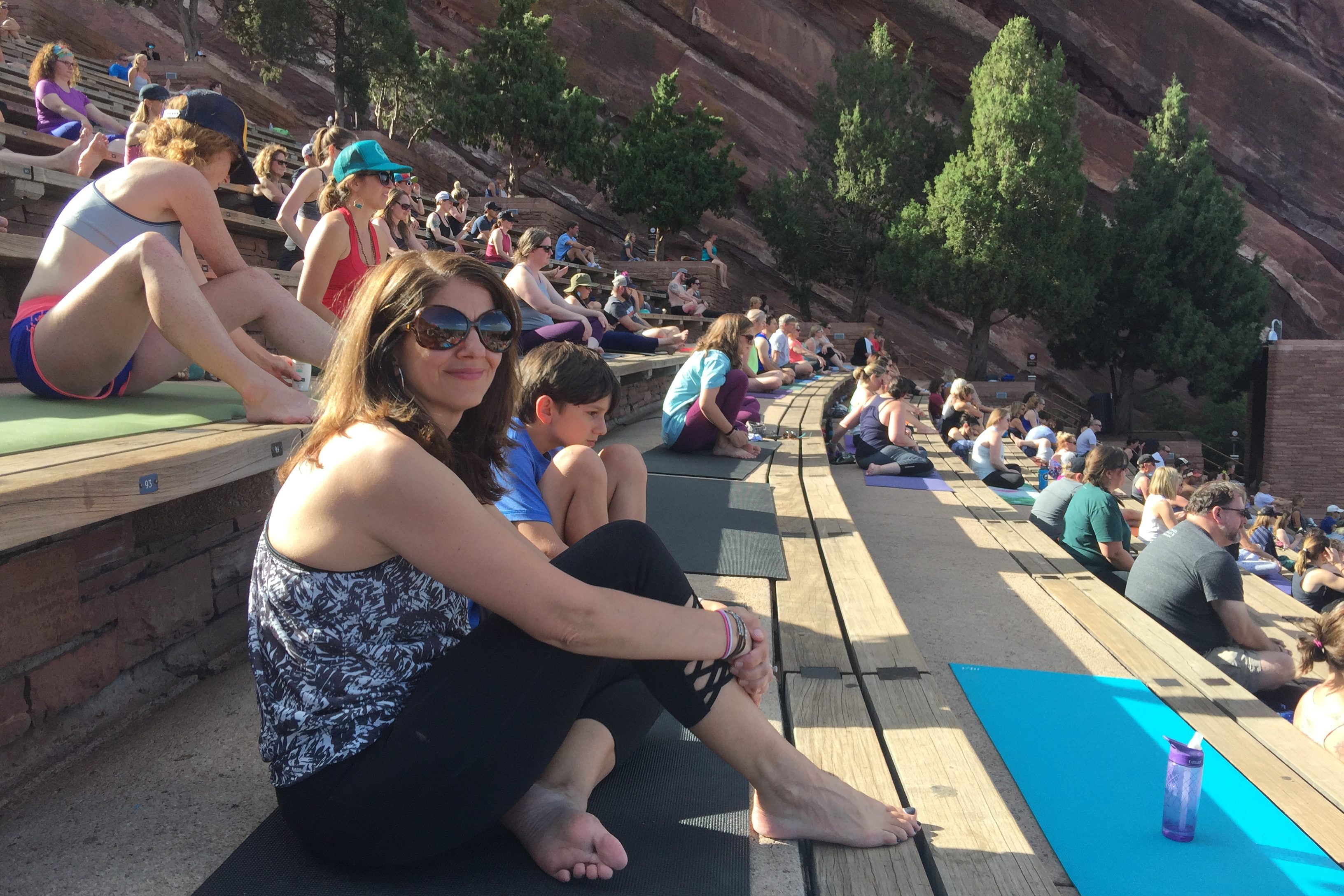 You know when you are feeling fat for you how you spend all the time you could be exercising on thinking about why you've put on so much weight. Like it's a mystery. I blame the steroid I had to take for five days due to a cough that wouldn't go away for five weeks because, apparently, I'm 90. Then I start thinking about all the exercise I might do...soon...to change my life and get back to my normal weight. Then I start to realize that I don't really know what my normal weight is, but is sure is hell is not the weight on my scale. Hella no.

Then I think about going on the Atrophy Diet, which works, by the way. I've done it before. I actually invented it. It's when you stop all working out and binge watch TV non-stop, basically treat yourself like a baby veal chop or whatever that animal is, is it a veal? It's brilliant really. You start to shed pounds as your muscles turn to fat and when you step on the scale your see a number that makes you feel happy inside, but only for a moment because after that you realize that you can't be happy while your body is falling to smush.

But, as an aside, I hate people who say, "Don't weigh yourself. That number doesn't matter." You know that is code used by the people who workout all the damn time and have hard bodies shaming you and your brilliant Atrophy Diet plan. They love working out so much they can't understand the joy one can get from sitting around doing nothing and getting fat for them, until they hate being fat for them.

And I say fat for them, and fat for you, and fat for me, because I'm not fat enough to be allowed to call myself fat. There are so many rules about being fat, talking about being fat, not being fat, and even feeling fat. But that's bullshit because I'm allowed to feel any way I want. Trust me, I spent enough money on therapy to know that I'm entitled to my feelings...and nothing else, really. Just my feelings. So guess what? I feel fat for me. Suck it.

And when I say that I wish my husband was addicted to illegal substances instead of running, I will now have to deal with the people who have no sense of humor and will read that and find some smug way to lecture me on the perils of having a husband addicted to meth, as if I don't know that, as if I'm not using wild hyperbole to make the point that having a fit husband only makes the days I feel super fat that much more annoying.

Then I will remember that I hate people, and write that, and have to hear a bunch of Pollyanna gratitude lovers give me endless examples of good people in the world and say things like, "Oh sweetie, you don't mean that." Then I will probably have to entertain a few humorless people sliding me the suicide prevention hotline number on the sly, only exasperating the fact that I can't stand people, which I'm not allowed to say, along with wishing my husband was addicted to crack, and that I'm feeling fat for me.

And all of this misery, this total rabbit hole of misery, could have been avoided if I'd only just gone to the gym, done like 15 minutes of cardio, a few reps of arm weights, and a bunch of sit up. I could have even watched TV while I was doing it. The goddamn irony. Is it irony? No one knows except like two people who think it's their god-given duty to be like, "It's clever, but it's not irony." They are the same two people who know whether it's lay or lie and they will lord it over the rest of us until the end of time. The point is that I've been wearing the same workout clothes for two days straight. Zero workouts. You do the math.

You know, now that I think of it, there was a time in my life where I felt too skinny. Because I was. In middle school and much of high school I was this scrawny emaciated stick figure with flesh and really bushy bangs that wasn't killing it with the boys because skinny means no boobs. No boobs is social suicide in middle school, although technically not suicide since you don't decide not to have boobs. Doesn't change the fact that Tim B broke up with me in the 8th grade for a girl named Cathy with big boobs. Maybe she had a better personality and it had nothing to do with the boobs, but I'm pretty sure it was the boobs, but, if I'm honest, it might have been the bangs.

Look, I might be feeling fat for me today, but I know that there will come a time at some point in my life, when I'm dying, (wow, that was a weird, but true, sentence), I will be too skinny and the doctors will tell my grown children that I need to gain weight while I'm in the room because since I'm super old they will assume I can't hear them, but joke's on them, my hearing is fine and they are all just oldist. And then I'll spend my last remaining days on earth insisting I be in this very workout outfit hanging off my bones, too damn skinny, before succumbing to sweet, majestic death,  Life is funny like that.

Moral of the story? There is none. I'm just feeling fat for me today.

Post Views: 11,850
← A Little Help From My FriendsChristine Blasey Ford, I Am With You →

"When You Feel Fat For You": https://www.mblazoned.com/when-you-feel-fat-for-you/