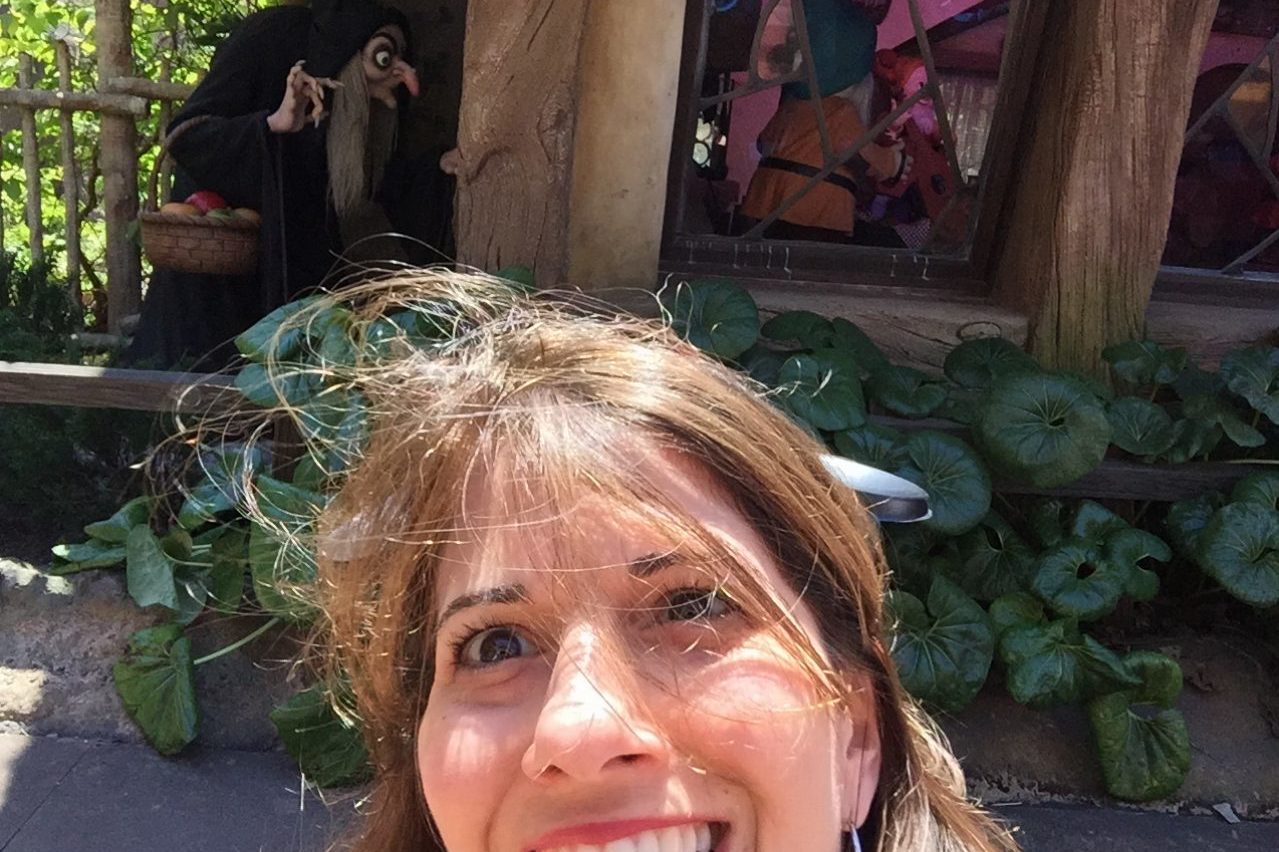 I get that in Hollywood there are two age ranges, 20-35 and 65-Almost Dead. But for this movie you couldn’t have come up with four actresses in their 40s? Because if you think young 30s moms are at the point of meltdown, you don’t know much about the breaking point. Meltdown, I’m talking full-on fuck you and your expectations of me as a mother meltdown, doesn’t happen typically until around when the 40s hit. Up until that point you are still trying desperately to have it all, balance it all, not complain about it all, and above all, you are trying to keep your shit together.

For starters, at 30 most women are just having their first child or have little kids. And when your kids are really little you are thinking all these things about the bullshit of being a female parent, but you haven’t quite formulated what you are so pissed off about yet. Mostly, you are too exhausted to articulate it in any meaningful way let alone take on the PTA president. I mean, some PTA presidents are actually pretty cool, and eventually you realize they aren’t the enemy, but that it’s thousands of years of female oppression you are fighting.

In your 30s, you are really, really hoping that you can maintain your calm and not have to rail against the entire patriarchal system that makes you responsible for arts and crafts, creative healthy snacktime, school events, and every other lame-ass, vagina-associated aspect of having kids. In fairness, I know some 30 year old moms who get it, but even still, it germinates as you age. I promise you that no matter how much you think you are losing it in your 30s on the raw female parenting deal, it’s nothing compared to the middle aged mothers’ rip her face off with her bare hands frustrations.

I also get that in Hollywood there are two body types to choose from, model-perfect fit, and isn’t she loveably overweight? But for this movie you couldn’t come up with four women who are reasonably shaped? Two women? Okay, fine…one woman who resembles anything close to the reality of a woman with kids? I love these actresses, but it’s tough to imagine any of them have had a baby. And I know they have, which is nuts. But to ask us to suspend disbelief that these women look like most of us is asking a bit much.

Maybe in Hollywood all women with kids look like Mila Kunis in a bra, but honestly that scene is tough for me to even relate to. I watched it a couple of times and I barely noticed her bra; I was too fixated on her abs and her waist and the complete lack of cellulite and arm fat. Mila, God bless her, has what I call “FU looks.” It’s like FU money; she can wear a dirty diaper around her boobs and she’s still hot.

Look, Hollywood men, because it’s you guys who really run this place and decide what is acceptable to be seen on the big screen in terms of women’s ages and body types, you guys screwed up. And not by casting these four women. Good for them. I love them and wish them well and know they will rock it. But you screwed up by creating a pool of actresses that lacks anything even remotely relatable to the rest of us. No one has bad hair, gray roots, muffin tops, big thighs, or bunion feet. There’s not a blemish to be seen. No one has a wrinkle, for the love of snot. And don’t even get me started on that ridiculous loose curl hairstyle you give to every woman in movies these days. As if any mom in the world has those perfectly separated loose curls that probably took the hair professionals two hours to create. It’s enough already from you guys.

I fear that you guys have sequestered yourselves from the reality of what women with kids in their mommy-life crisis years look like. Maybe we should rescue you from your underground bunker and show you the real world?

And to be clear, we don’t blame the actresses in Hollywood at all, we blame you. We know they won’t work if they aren’t in shape. Even our biggest female fuck it heroes…Tina Fey, Amy Poehler, Kristen Wiig, and Julia Louis-Dreyfus have succumbed to the killer-fit body Hollywood demands. They don’t do it because they want to have a personal trainer to achieve some body the rest of us will be depressed about. No. They do it because they want to get hired and we support them.

Hollywood, we love you, but we hate you too. What you’ve really done is systematically removed all normal looking women from the realm of movie actresses. And you’ve done it for so long that we hardly recognize it. My first response to this trailer was, hell yeah, finally a movie about honest moms fighting the power! Then someone pointed out that none of them even have a muffin top. And she was right. How can that even be? Would it be too much to ask if one of them had a damn muffin top? It would be, though, because you Hollywood guys don’t even know what a muffin top is and would be at a bakery scratching what’s left of the hair on your heads trying to figure it out.

The reality is that we are excited to see the movie. It does look funny, and hell, we are so happy to have a movie about cool moms with an all-female cast talking about something other than their loves interests, we will overlook just about anything. But we need you to know, Hollywood, that you aren’t fooling us. We see what you are up to with making women 36-64 years old invisible. We are sick of you making it hard for actresses our age to work. We are sick of your depiction of middle-aged moms as 30 year old, fresh-faced beauties with kick ass unattainable bodies and perfectly coiffed hair. And someday when we rule Hollywood, we will have our revenge and all middle-aged fathers will be played by Zac Efron…shirtless!

M.Blazoned, The real deal of bad moms, muffin top and all