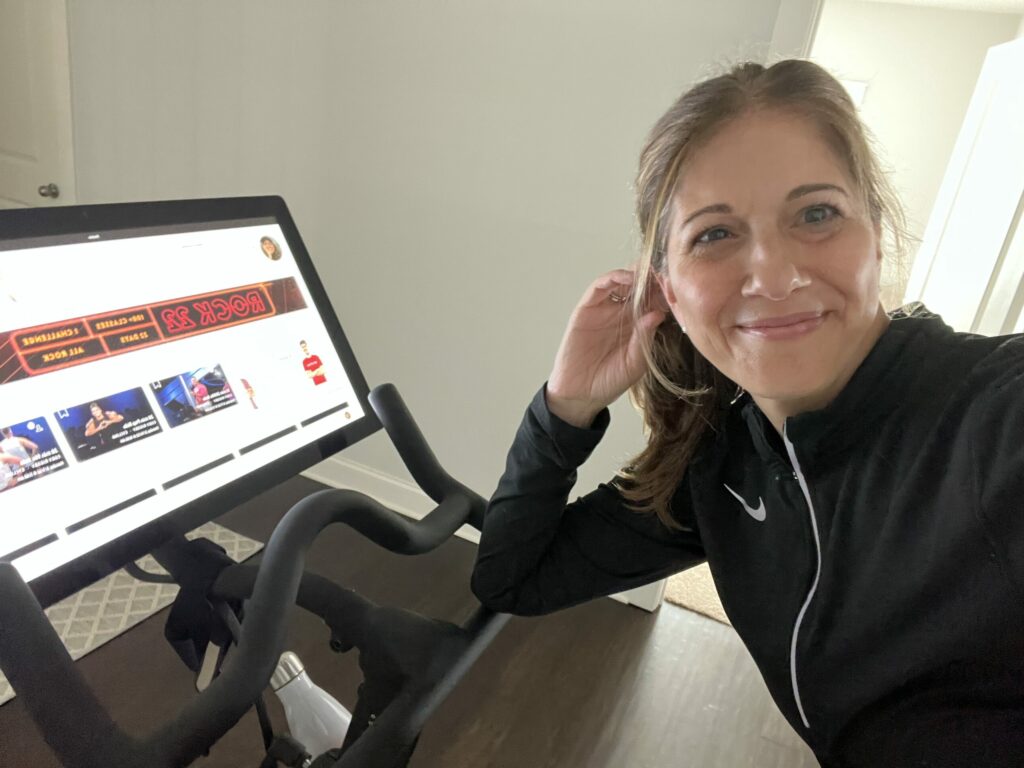 If you’re a human, I’ve got news for you, you are incompatible with continuous improvement. I know they want you to believe that this is a real thing and not just some corporate buzzword, but you’re not a process, you’re a person, and you literally can’t continuously improve.

Now, if you are a great lover of self-help, you might be feeling pretty defensive about how you built your entire world around this idea that little by little, day after day, you can continuously improve yourself, but ya can’t.

You see, they hook you by appealing to this noble idea that everyone should be deeply committed to being better. Better than what you might ask? Better than you were before, and less better than you will be tomorrow when you’re, you guessed it, better.

Let me tell you a fun fact about the English language, “continuous” means without interruption or gaps. So, how are you going to never stop improving, or improve without any gaps in incremental ways? You do the math, the old math and the new math both work here. It’s not going to happen.

Here’s what improvement looks like for the people we call, humans. Picture a thin plastic grocery bag blowing in a pre-storm wind. It’s up, it’s down, it’s left, it’s right. It gets stuck in some branches for a while. Then it’s up again, but down right after. It’s completely erratic. I apologize if that image was triggering to anyone who agrees those bags are of the devil and should be banned, but that’s how much I wanted you to understand that continuous improvement is a lie that is making nice, normal people unhappy.

You know that dumb math thing they teach you that if you face a wall and divide your distance to it by half over and over again you’ll never reach the wall? Well, here’s the deal, I assure you, unless you are able to split atoms, in the real world you’ll hit it. It’s the same thing with continuous improvement, it’s an idea that in the real world will kill you with exhaustion and self-dissatisfaction, if that’s a thing.

The way I see it, humans are obsessed with two things, if you don’t count objectifying women: Happiness and Self-Improvement. Unfortunately, imagining you are an automated process and you can survive at work or at home in a tantric state of getting better, better, better without reaching your best will leave you begging for a moment to climax. Yeah, I just did that. Sex sells, see “objectifying women.”

Maybe it’s a radical idea that the business world doesn’t want to hear, but, just maybe not everything needs to be improved ongoing, forever, the end. Despite time’s best effort to trick you, it’s a mistake to see life as a continuous stream of forward movement. What it is, actually, is a bunch of moments. Moments are a snapshot in time that you can’t hold onto. You can’t improve upon a moment, it’s gone too soon and it is what it is.

Think about a favorite moment? A sunrise. The Northern Lights. The birth of a child. The first time you saw boobs (yeah, some men read my stuff.). Now imagine you have to make it better. You can’t leave it just as it is. Continuous improvement is the death of enjoying human life.

Sure, you might want to be a better listener, have more patience, lose a few pounds, get rid of some wrinkles for the last of your days of being objectified. I get it. I do too. But, I can’t do it continuously.

Honestly, my Peloton workouts taught me this. They are all over the place, partly because I don’t workout consistently, partly because I get injured, partly because I have kids and full-time job, partly because I had surgery, but completely, totally, and fully because I’m human. Now that I know continuous improvement is a lie, I don’t hold myself to beat my best output numbers when I clip in. I get on the bike, pedal, have some fun with the music, and go for a ride that is a moment in time.

And one last thought on the corporate need for continuous improvement and continuous feedback, I’m sick of it. I stayed in a Marriott hotel in Ann Arbor and they sent me three thousand emails begging me to help them figure out what’s good or bad about their hotel stays. Um, I don’t actually work for them, so why is it my responsibility to take the time to do their job?

You want to know how my stay was? Stay in the room. I beg you. The water pressure sucks, there aren’t enough towels, and the heating/cooling system cracks and pops like a 1920s radiator so much that it ironically makes the thing I’m paying for, sleeping, almost impossible. But they already know that if they would spend a minute of time doing their job. Of all the people I’d like to be obsessed with me, Marriott customer service is last on the list.

So, my friends out there on the interwebs, take a breath about continuous improvement. You’re mostly fine. Your interest in improving is probably to live up to some unrealistic expectations that someone is putting on you anyway. Just be kind to other people, and remember that continuous improvement robs you of ever reaching your best, so instead, try your best in the circumstances of the moments you get in life and let the rest go.

Follow me on Facebook for more of my thoughts on life, parenting, marriage, and the “joy” of being middle aged. I’m also on Instagram and barely on Twitter! For more fun reads, check out my Viral Blogs! Also, check out my blog on The Modern Midlife Crisis or 45 Years Old Isn’t the New Anything or Middle School in the 80s

Post Views: 751
← Sometimes You Have To PivotEverything I Know About Menopause →