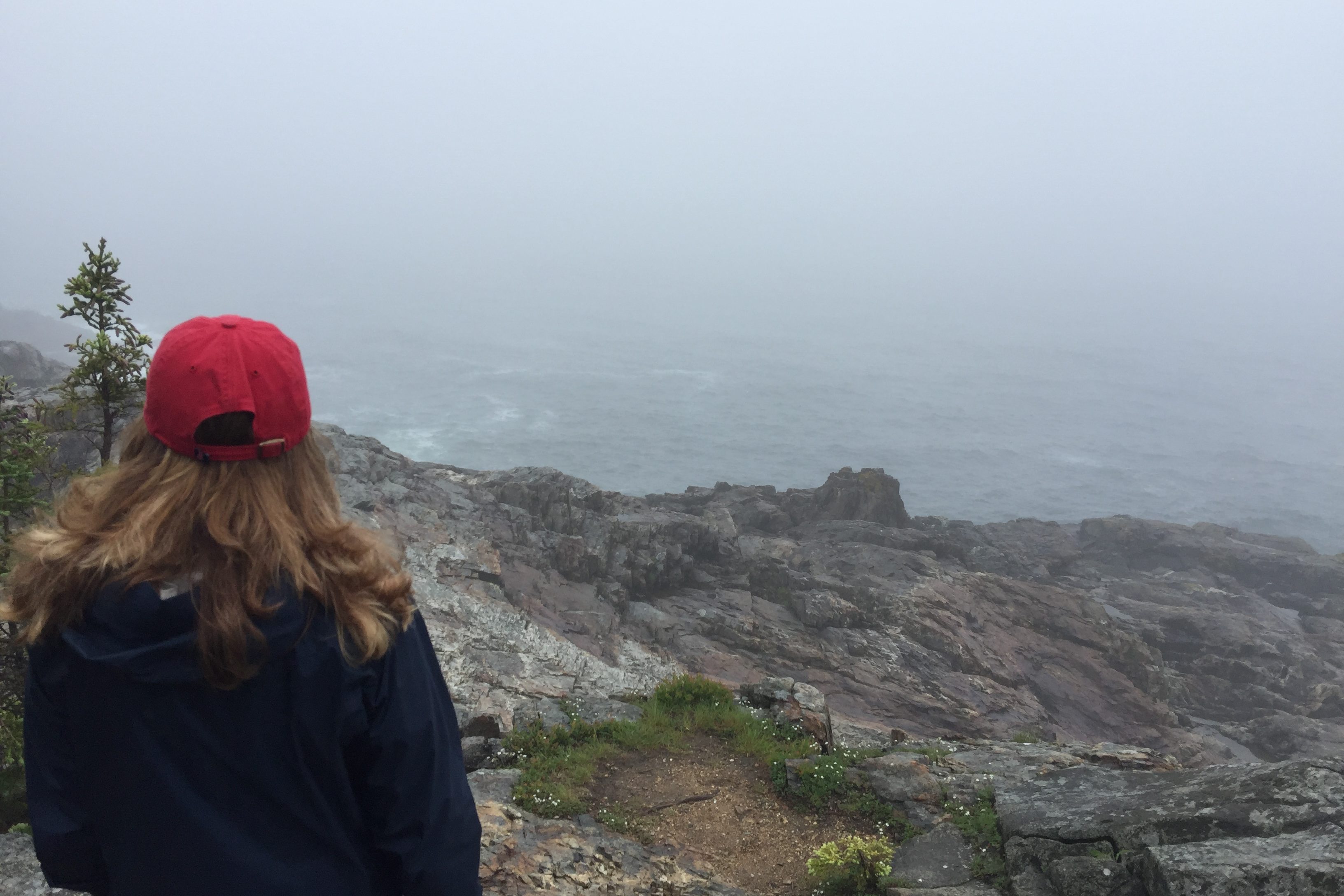 As I sit in my house, far from the reality of what Christine Blasey Ford is experiencing at the cold hands of our government, I somehow feel like I’m experiencing it with her. When she speaks my body reacts with a nervousness of stress that is unreasonable given I’m not her, and I’m not there. My heart rate is elevated, the beating of it pounding hard in my chest. I feel sweaty. I feel like I can’t quite breathe. I’m shaking. My hands are trembling on my keyboard as I type this.

I want to cry. I feel the tears so close to falling.

I don’t know how she is doing this. I don’t have any idea how she has the strength to be in that room and share this personal, traumatic experience with the world. I don’t know the kind of bravery it must take to open yourself up to so much hate and judgment. I want to be believe that I have it in me, but I sit here in my kitchen, unable to catch my breath and it’s not me there facing this.

We know them. They are all of us. Even if we’ve never experienced something this traumatic, we’ve come close. We’ve had the experience of being in a situation that could easily deteriorate. We know, oh god do we know, how easily we can be overpowered. We live our lives carefully trying to avoid this scenario while also knowing it can happen anytime, anywhere.

And now, at our age, these women aren’t only us, they are our daughters.

The same men sit on this committee who attacked Anita Hill. The same men. Victims of sexual assault who report it are put on trial. It is THEIR character that is attacked and questioned. What we are witnessing here today is timeless in America. It could be any decade. It could even been decades into the future. That makes my heart pound harder in my chest. I don’t see a time when women will ever be respected and treated as equal to men. We will be collateral damage in the way of a man getting a job he doesn’t deserve.

I ask myself, How many sexually assaulted women equal one man’s career aspirations? What is the tipping point when the man is determined the one in the wrong?

I know that some people will read this and react to it from a lens of politics. That also makes me want to cry. Sexual assault should not be a political issue. We, all decent human beings, should be able to agree that sexual assault and violence against women is wrong.  And victims speaking out should be respected and not be put on trial.

Despite how it may look and sound and feel for Christine today, and for me and for all of the women watching and feeling it with her as if we are her, Christine Blasey Ford is not on trial today. Brett Kavanaugh is having a job interview for a very important position for the future of law, justice, and our very democracy. It is not on her to prove her worth, her character, or her story. She is simply offering up information that our government will have to now consider before extending a job offer by either investigating it or dismissing it.

But, they will treat Christine like she’s on trial. They already have. They will do it because they truly believe that accusations of sexual assault don’t matter against a man they like. They will rationalize  this as just a part of being a teenager. That boys will be boys. That women shouldn’t go to parties. That rape culture is a part of life and there’s nothing we can do about it. Women should expect, yes, expect, to be sexually assaulted, groped, grabbed, masturbated in front of, moved on like a bitch, held down, undressed. Silenced.

My government is telling me that the worst part about sexual assault is the women who won’t stay silenced about it. That the women reporting are the problem.

I’m shaking. I can’t quite breathe. Because I’m watching my government tell me that men have all the power and there’s nothing I can do about it. I’m tearing up because the men in my government are holding me down, covering my mouth, turning up the music, and laughing among themselves as I try to free myself from being violated.

Christine’s story is familiar to me. It’s all our stories. I believe her. I stand with her.

Post Views: 17,482
← When You Feel Fat For YouThe Wallet Years: The Worst Stage of Parenting? →

"Christine Blasey Ford, I Am With You": https://www.mblazoned.com/christine-blasey-ford-i-am-with-you/